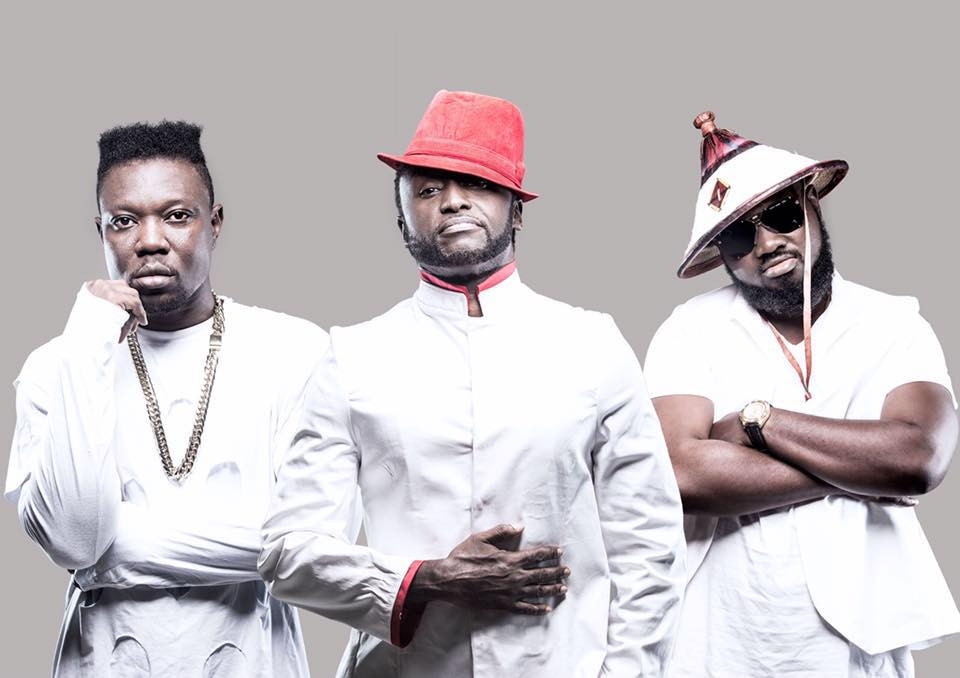 Reigning music group VVIP is schedule to release a banger with the self acclaimed Dancehall King Shatta Wale.

Prodigal and Zeal members of VVIP fame in an interview with DJ Advicer, host of Ayekoo after drive show on Happy98.9FM has revealed that ” we hear people asking of when we will collabo with Shatta, but we will do a collabo with Shatta Wale when the time is right, we don’t have any fight, it was just some misunderstanding but we’ve solve it long ago. Music is about vibes when the vibes come we will go to the studio together.”

Asked whether if Shatta Wale decides to pass through the VVIP Nima concert like he did with the Stonebwoy  Ashaiman to the world concert, the group, they will be cool about it, they replied that  ”our Nima concert is a very big show and security is very important to us so  he can’t just come because every artiste that we put on that show gets a security detail that will march them to the place and take them back because when we started  there were lots of issues about security and we don’t want that”