by Appiah Lamar
in Ghana Leaks
0 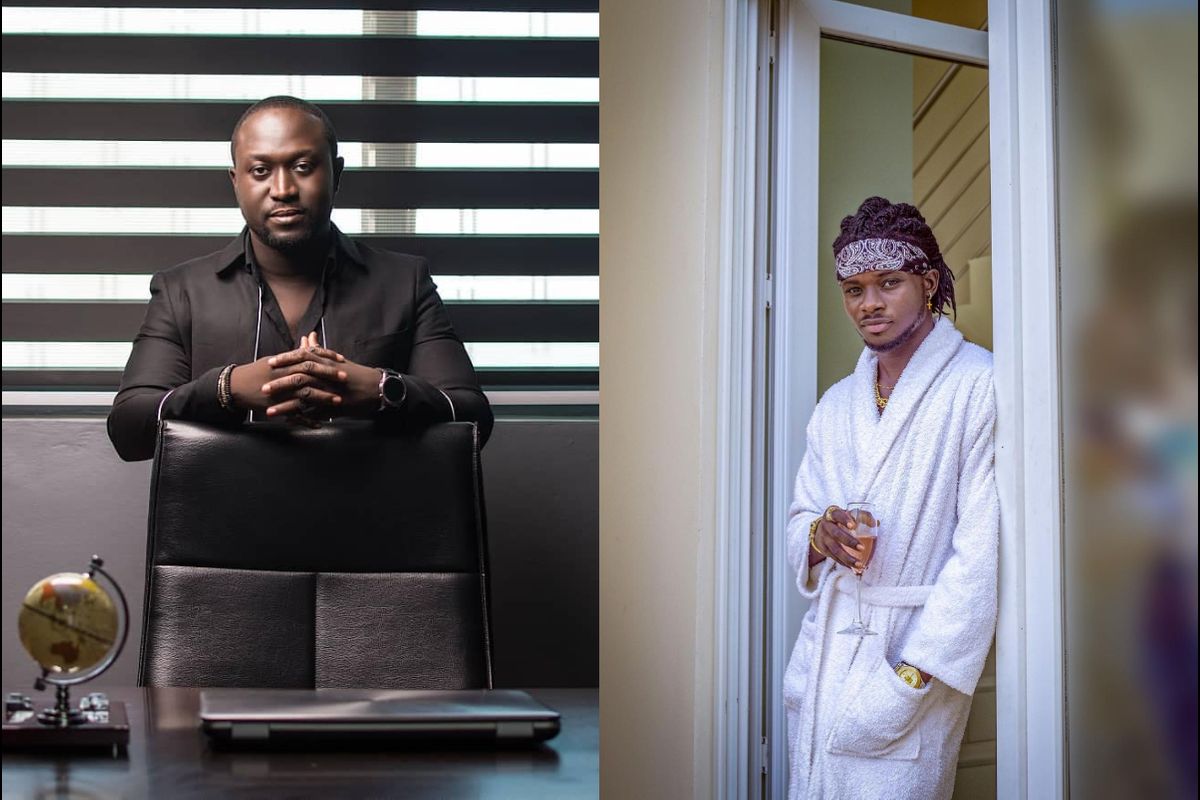 Over the last couple of days, Lynx Entertainment signee, Kuami Eugene has been in the news following a suit filed against him by Ghana-based Nigerian artiste Oduma Essan.

According to the suit by Oduma Essan, Kuami Eugene had stolen the title of his song “Show body” which he reportedly released on July 17, 2020, months before Kuami Eugene released his, in October, 2020.

Oduma Essan also claims there are some technical similarities between the two songs. He is therefore demanding Ghc120,000 in damages.

Reacting to the news of the suit in a recent interview with Doreen Avio on Joy News, Richie stated that media houses in Ghana are to be blamed for his record label’s woes.

“I want to give a shout out to the media houses and let you guys know that you are responsible for this, because, the truth is that, when you don’t protect your child, you allow people to enter your house to attack them,” he told Doreen.

He continued: “Kuami Eugene keeps getting attacks regularly because they’ve come to see that when you attack him, you make news. All you have to do is say ‘this’ and get attention.”

Richie who is clearly not happy with the media added that they continue to publish “rubbish stories”.”

Watch the interview below;