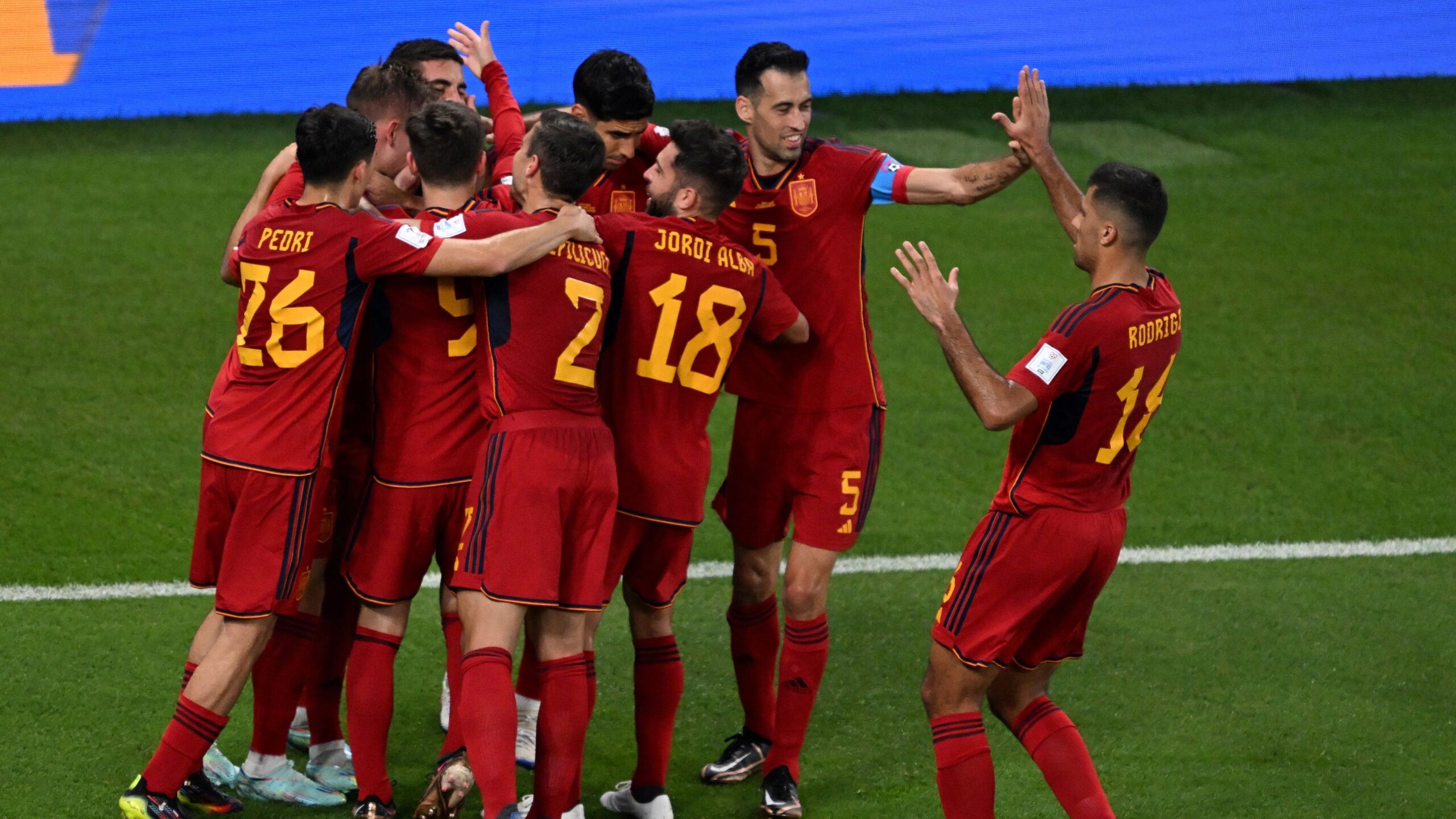 Spain on Wednesday began their World Cup campaign in stunning fashion as they demolished Costa Rica 7-0 in their Group E tie at the Al Thumama Stadium.

It was the first time Spain will be scoring seven goals in a World Cup match, with their previous best tally being the inconsequential 6-1 win over Bulgaria at the France 1998 Mundial.

Having seen how Japan caused a major upset against Germany in the other Group E tie, the Spaniards were not prepared to make any mistakes as they started the game on a brisk note with sleek passes.

Luis Enrique’s men were in complete control from the blast of the whistle and they never gamed their opponent, who barely had any shot on target, a breathing space.

Former Manchester City forward Ferran Torres added the third from the penalty spot just after the half-hour mark as Spain went into the break with a healthy three-goal lead.

Torres continued from where he stopped in the second half as he made it 4-0 for Spain with a low finish in the 54th minute.

Spain were far from done as Barcelona midfielder Gavi, the youngest player to play for Spain at a World Cup joned the scoring spree.

At 18 years and 110 days old, he became the youngest scorer in the competition since Pele in 1958 with a sublime volleyed finish from Alvaro Morata’s pass for the fifth goal in the 75th minute.

There was still time for substitutes Carlos Soler to add one more goal in the 90th minute before Morata put the icing on the cake with the seventh goal of the game two minutes into the stoppage time.

Costa Rica were nowhere near Spain’s prowess and would need to step up in their next game against giant killers Japan on Sunday.

As for Spain,, they have a date against the wounded German team who will be desperate to avoid back-to-back defeats.