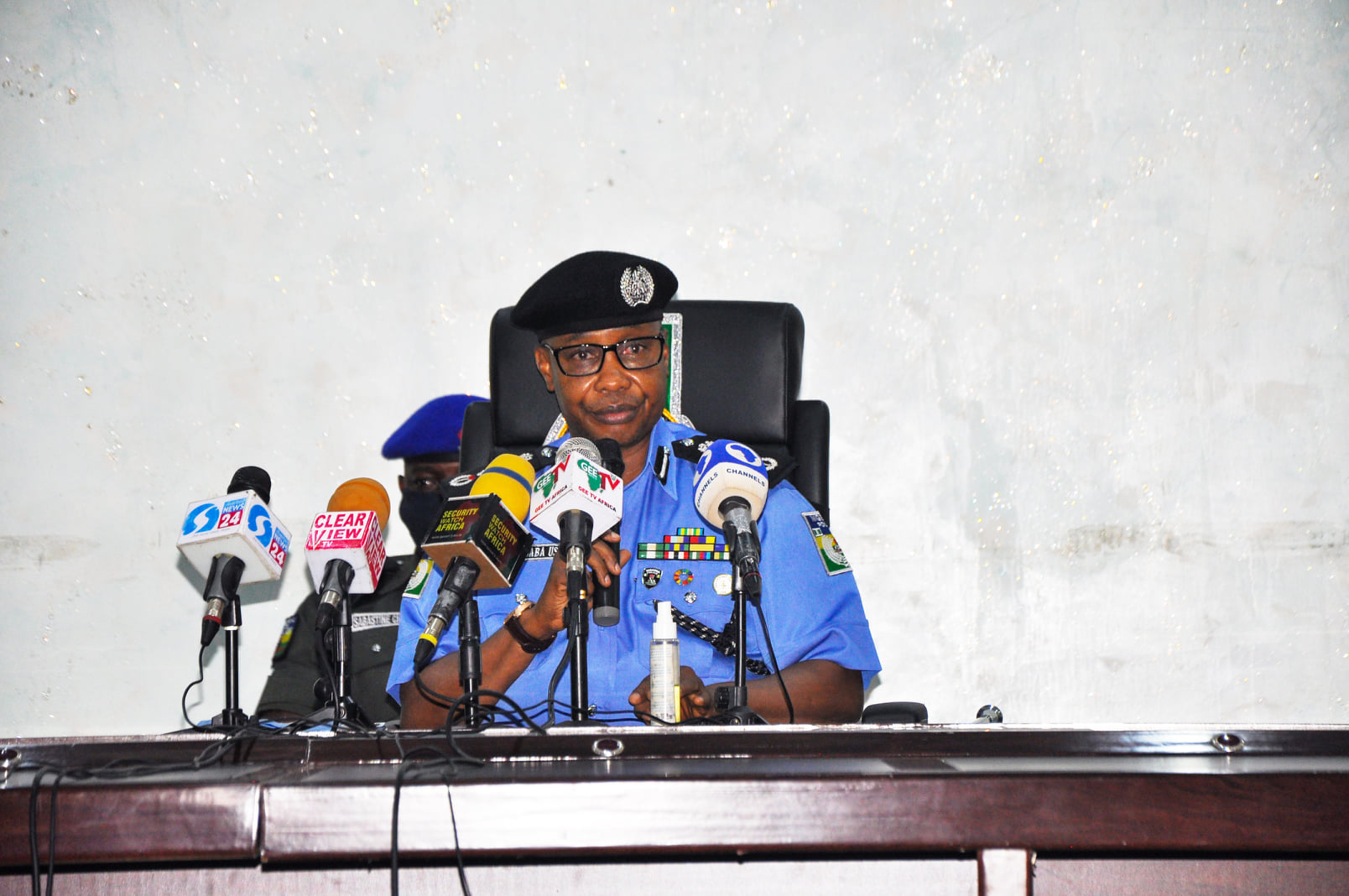 The police in Imo State, South-east Nigeria, have spoken on the recent beheading of Christopher Ohizu, the sole administrator of Ideato North Local Government Area of the state.

The police spokesperson in the state, Henry Okoye, disclosed this in a statement on Monday.

PREMIUM TIMES reported how the gunmen, in a viral video clip, beheaded the administrator of the council area, after abducting him and razing his residence on Friday.

Mr Okoye, an assistant superintendent of police, said the police in the state were aware of the “obscene” video clip showing the victim being beheaded.

The police spokesperson said suspected members of the outlawed Indigenous People of Biafra (IPOB) and its militant wing, Eastern Security Network, carried out the attack.

“The command wishes to inform the good people of the state that we are already on top of the situation following a high-powered investigation inaugurated by the Commissioner of Police in the state, Ahmed Barde,” Mr Okoye said.

“We have since commenced technical investigation on the date of the abduction and have been on the trail of the hoodlums where tremendous progress was being made before the surfacing of the obscene video,” he stated.

He said the police would not relent in their efforts to track down the hoodlums and unravel their identities.

Mr Okoye urged the people of the council area and other residents of the state to remain calm and go about their lawful businesses, assuring that the police and officers of other security agencies were “working assiduously” to prevent any break down of law and order in the state.

He appealed to the residents to assist the police with “credible information” and also report any suspicious movements around their area.

Like other states in Nigeria’s south-east, security has deteriorated in Imo State with frequent attacks by armed persons.

The latest attack occurred about two days after a police officer was killed by gunmen who attacked Oguta Divisional Police Headquarters in the Oguta Local Government Area of the state.

The Nigerian government has accused IPOB of being responsible for the deadly attacks in the region. But the group has repeatedly denied any involvement in the attacks.

IPOB is leading the agitation for an independent state of Biafra which it wants to be carved out from the South-east and some parts of South-south Nigeria.