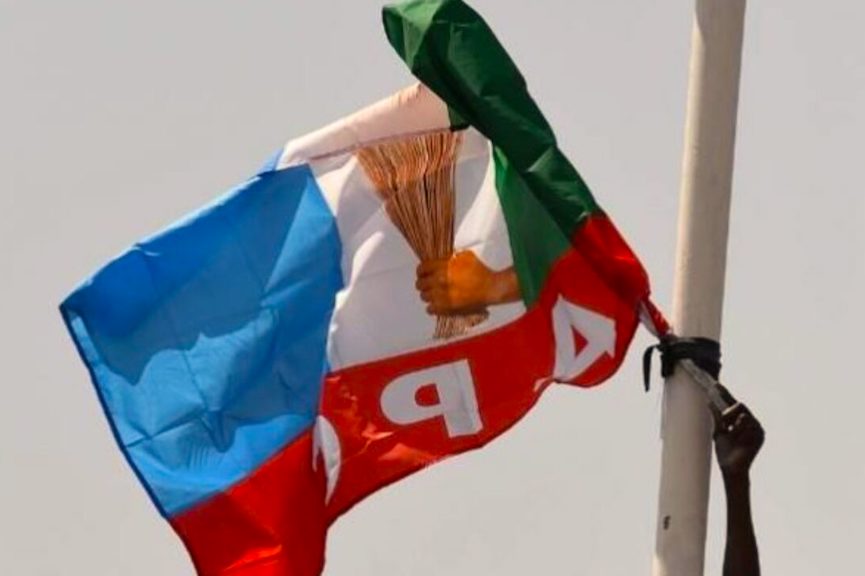 Teslim Folarin, the All Progressives Congress (APC) governorship candidate in Oyo State, has described the alleged attack on APC members by Mukaila Lamidi as provocative and wicked.

This is contained in a statement he personally signed and made available to journalists on Tuesday in Ibadan.

The News Agency of Nigeria (NAN) reported how APC supporters in the state staged a solidarity walk in support of the party’s presidential candidate, Bola Tinubu, and his running mate, Kashim Shettima.

NAN reports that Mr Lamidi, who drove a Lexus Sport Utility Vehicle alongside 10 other vehicles through Total Garden-Yemetu road, allegedly attacked the APC members around Labiran junction in Ibadan.

Mr Folarin said that Mr Lamidi allegedly led his gang to unleash an attack on APC members who were staging a peaceful solidarity walk in support of their presidential candidate and his running mate.

The former Senate leader said the alleged attack which occurred while the walk was ongoing, left several members injured and hospitalised.

Reacting, Emiola Jelili, the State PMS Public Relations Officer, said the allegation against the agency chairman was not true

Mr Jelili said that nothing of such nature happened and that Lamidi was not in Labiran or around the area at that moment.

He said that PMS members have no reason to attack or interfere with members of the opposition APC, adding they were exercising their constitutional right to organise a rally.

“The PMS is reiterating for the umpteenth time that the opposition APC should stop drawing Auxiliary into its internal crisis and affairs.

“And it has also come to the habit of the APC in Oyo state to always mention Auxiliary every time they have any outing or event just to tarnish his image.

“Auxillary has his own life to live, Oyo APC should keep his name off the lips and face their campaign.”

He said that PMS was committed to maintaining peace and order and facing its primary duties of running the park system in Oyo State.(NAN)