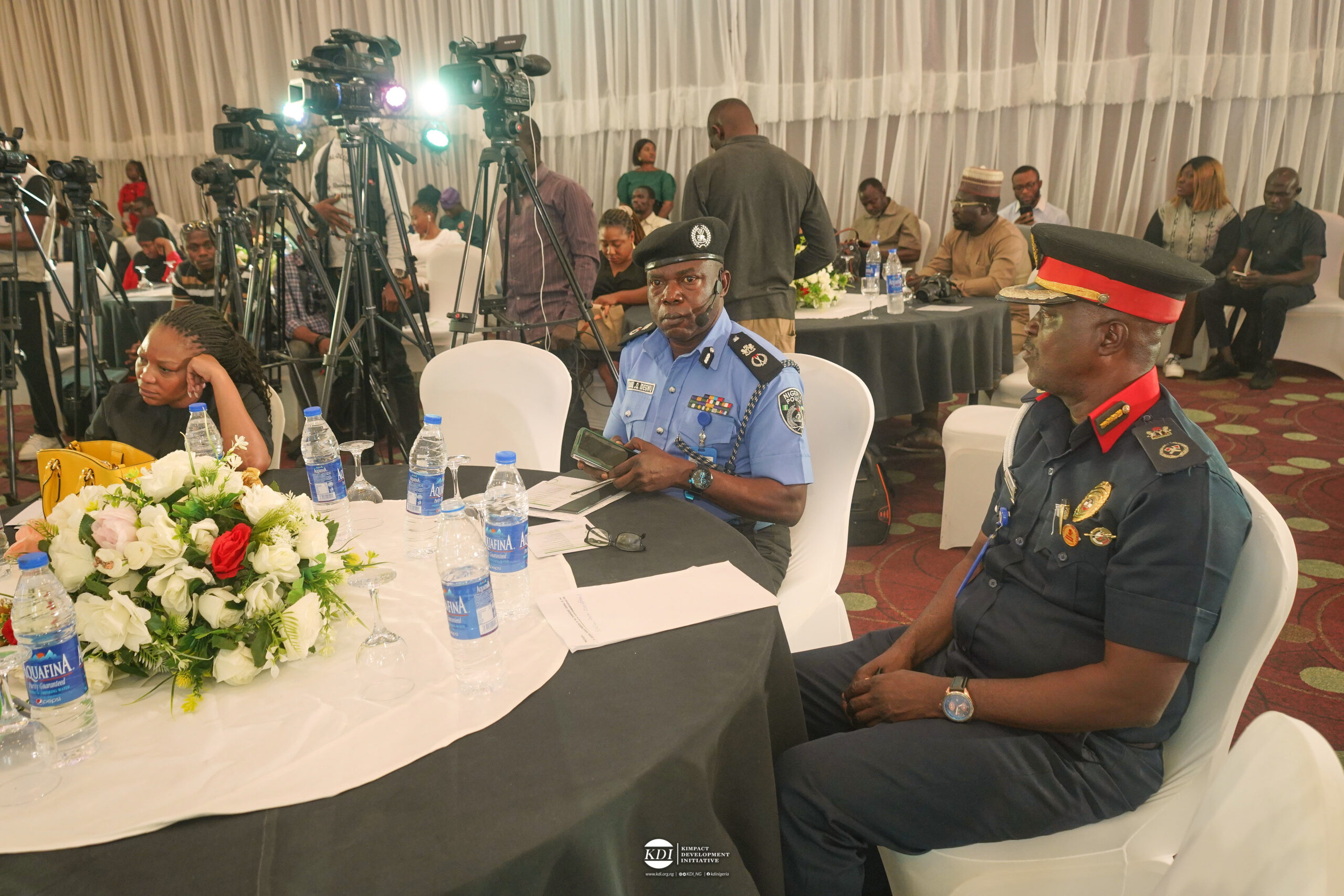 The organisation said 165 people lost their lives as a result of political violence.

The data was released last Thursday at a programme themed: “National Dialogue on Electoral Violence Mitigation Ahead of the 2023 Elections.” 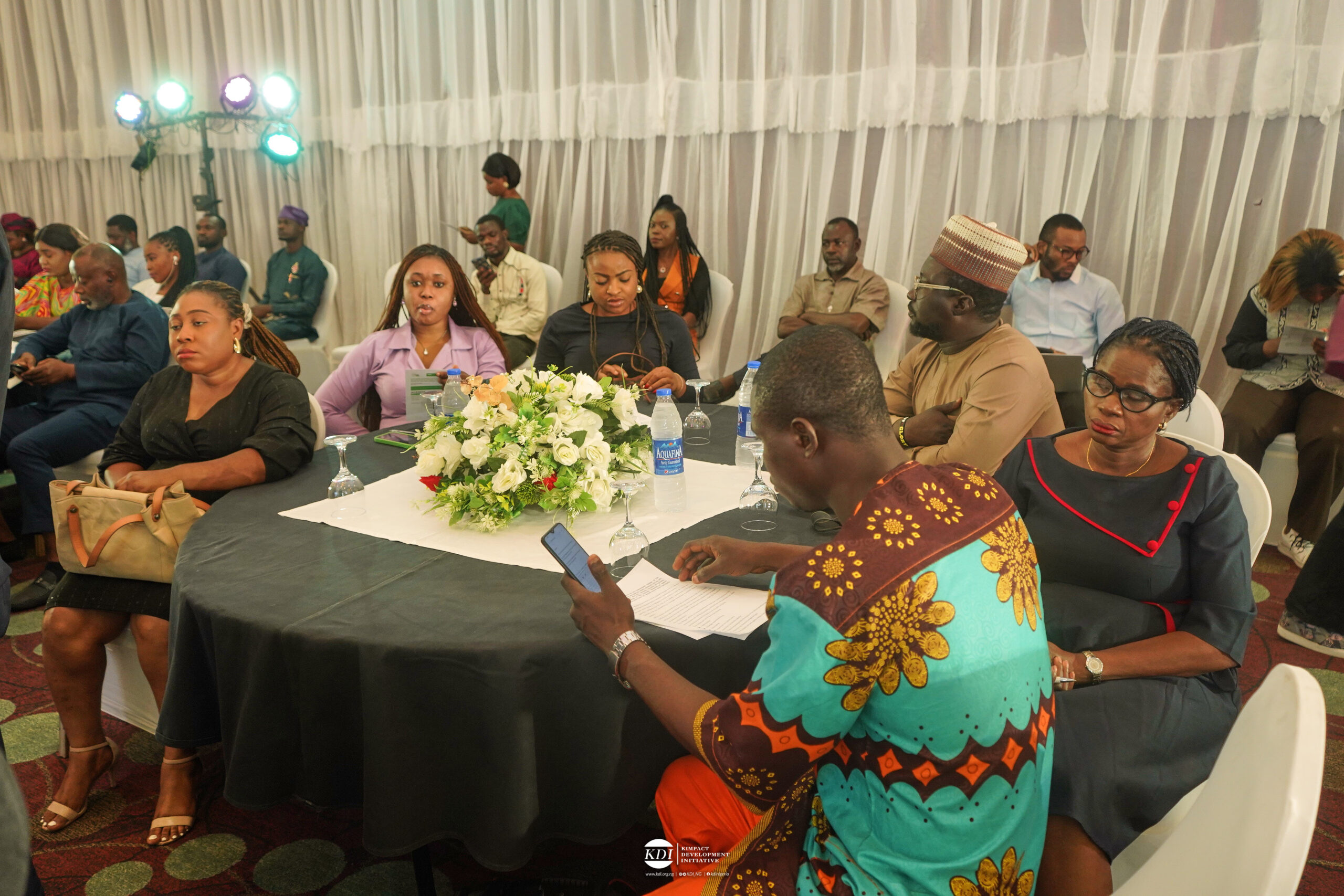 The programme was put together to discuss election violence in Africa’s biggest democracy. The 2023 election is significant in various ways and this is why we need to have a conversation on what has been happening, said Bukola Idowu, the executive director of KDI.

“This election is unique because we have seen a surge and awakening of young people who are interested in this election,” he said.

Nigeria holds are general elections between February and March. 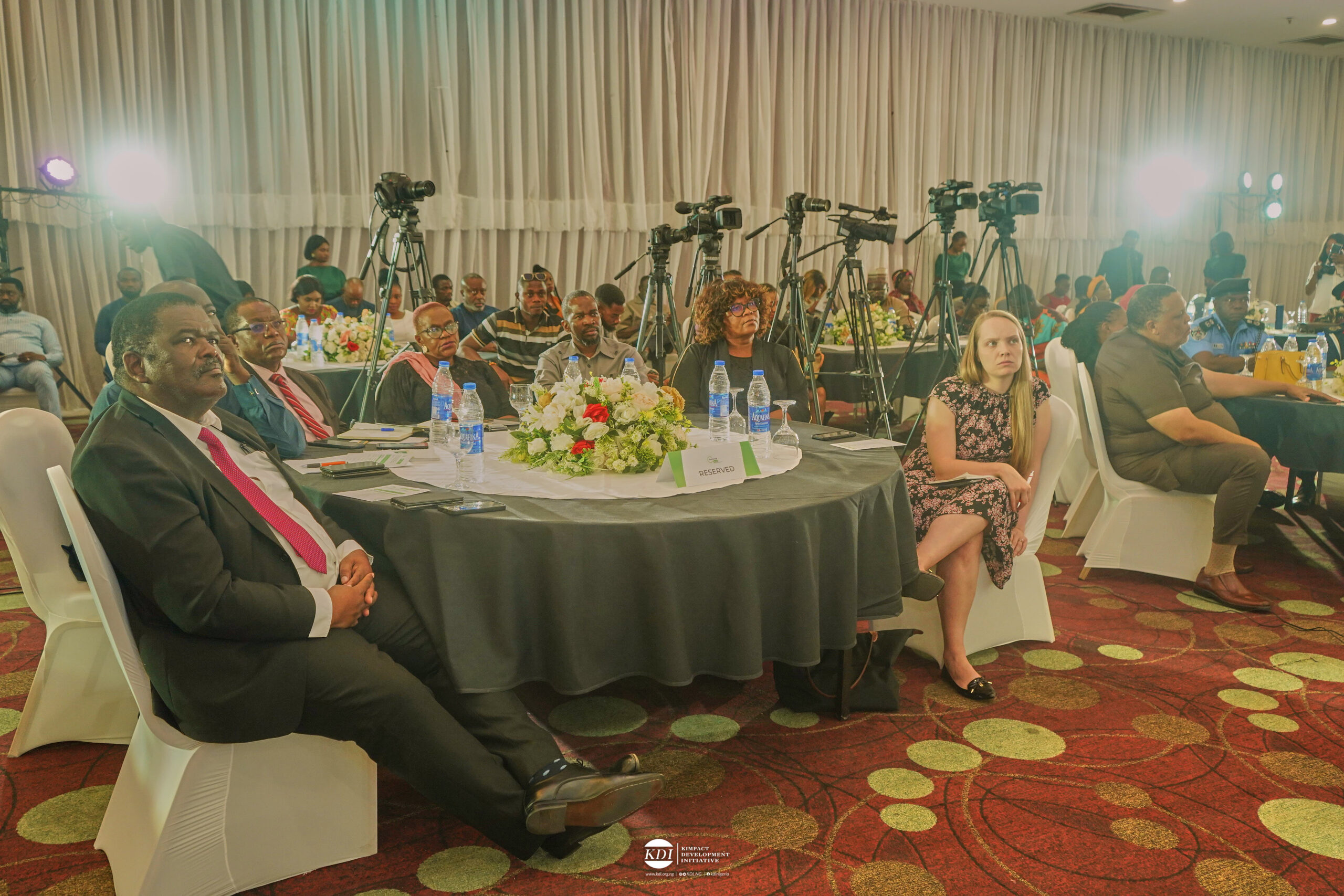 Mr Idowu added: “If you look around Africa, there have been a couple of military coups in some countries recently and this is the right time to protect democracy.

“We have to be a shining example.”

With 99 reported incidents, Nigeria’s south-west has the highest incidences of election violence followed by south-east 77; south-south 56; north-central 54; north-west 32; and north-east 21.

“Over the years, electoral violence has been on the increase,” Mr Idowu added. “It is almost impossible to have an election without violence. It is not acceptable because the election is a civic affair, not a military affair.”

In his goodwill message, the Country Director of the International Republican Institute (IRI), Santiago Stocker, said the importance of mitigating election violence cannot be overemphasised.

“These issues are fundamental to the democratic trajectory of Nigeria,” Mr Stocker said, adding, “Election violence has already undermined the 2023 general elections and is threatening to disrupt the process even further.”

“Since the signing of the peace accord by the presidential candidates last September, we have seen more than 100 incidents of election violence in more than 30 states and more than 80 local governments. 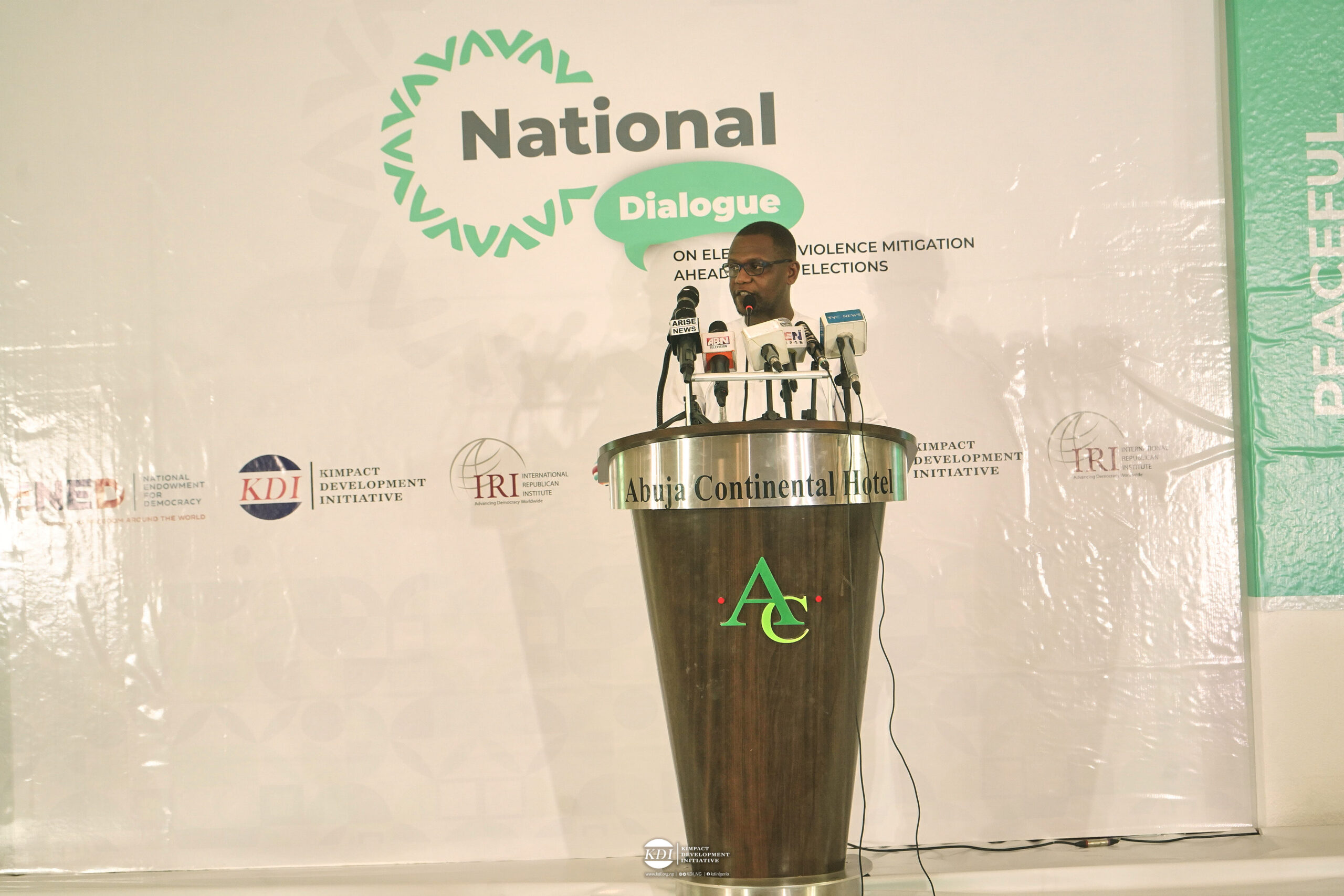 “Many of this violence have been a public display of egregious partisan violence; so we ask why this is occurring. The stakes are high and politicians are engaged in gruesome politics but the incentives are not there to deter such violence,” Mr Stocker said.

In his submission, Basil Idegwu, the representative of the Inspector General of Police said the police have been making adequate preparations to ensure that electoral violence is put in check or mitigated ahead of the elections.

“We started by carrying out our threat analysis all over the federation and we will continue to update these threats as this will help in the deployment of our personnel and resources,” he said.

“We are also working closely with other security agencies to ensure that we carry out the well-harmonised deployment of personnel. We are equally working with our intelligence assets to make sure that perpetrators of this violence are put in check or arrested,” Mr Idegwu added.

On his part, Ahmed Audi, the commandant general of the civil defence corps, commended KDI for hosting the programme saying the topic of discussion is “timely and germane as we speedily count down to the 2023 elections.”

“We as a people unfortunately are yet to get our electoral processes right but it is hoped that this first high-level national dialogue will painstakingly and decisively be laid to rest all the triggers and problems that have paired our electoral system. Consequently, debasing and retarding our essence into the world of civilised nations,” the NSCDC officer said.

“We therefore must come together to salvage our electoral system,” Mr Audi said. “The forthcoming 2023 election is very critical and of utmost importance to the survival and growth of our democracy. And so all hands must be on deck to ensure that the election is credible, free and fair.”

“The election can only be credible if all forms of electoral violence are eliminated and people are allowed to exercise their franchise.”