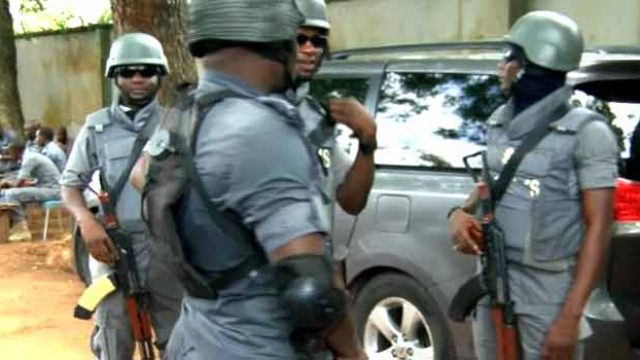 The Katsina Area Command of the Nigeria Customs Service (NSC), Wednesday said it lost two of its officers in the course of discharging their assigned duties in 2022.

The command also said it generated over N935 million, more than the N60.84m allocated revenue target for the command in the year under review.

Outgoing customs area controller of the command, Mr Wada Chedi, stated this during a thanksgiving and send-off ceremony held for him at the command’s headquarters.

Chedi, who is moving to Port Harcourt to take another official position, is to be replaced by another controller in person of Mr Musa Nura.

He said 10 suspects were arrested by the command during the same period, and that some of them were beihg prosecuted at the federal high court, while some were granted administrative bail.

He said the command, in its effort to facilitate Export Trade, recorded a Free-On-Board (FOB) value of N4.42 billion for non-oil commodities with metric tons of 69,436.77 exported through the Jibia-Magama border station.

Chedi said the command was able to make 379 arrests, with 258 of these converted to seizures after a thorough investigation, with a Duty Paid Value (DPV) of N144.75m.

He added that items seized during the period include foreign vegetable oil, foreign spaghetti, second-hand clothing, as well as vehicles used for conveying the smuggled items.

He said the command was able to promote 4,958 officers and men to the next rank, and that 49 self-contain apartments were completed as residentials for its personnel.

The outgoing controller, however, called on stakeholders to give the incoming one the same cooperation he enjoyed while overseeing the affairs of the Katsina command.

The thanksgiving and send-off ceremony which was attended by heads of sister security agencies also saw awards given to deserving customs personnel that excelled in their given assignments last year.