I challenged myself to be where I am today – Elikem Kumordzie

I challenged myself to be where I am today – Elikem Kumordzie

Popular Ghanaian celebrity tailor, Elikem Kumordzie, has shared a post on his personal Instagram page on occasion of his 29th birthday today.

Elikem Kumordzie initially came into the limelight when he participated in the eighth edition of Big Brother Africa titled: The Chase. The man who refers to himself as “the tailor’s tailor” went on to finish in third pace in the popular reality TV show and spent 91 days in The House.

Luckier than most, Elikem also ended up finding his one true love in the show in the person of Pokello Nare, and later tied the knot with her after dating for three years.

The couple now have a son of almost two-years-old, added to Pokello’s 13 year-old-son, Nathan.

For his birthday, Elikem opines that even he almost forgot that it’s his birthday and that the year has gone by “so fast”.

“The tailor’s tailor” relates that with all the ups and downs he’s been through, he’s grateful for what he has, and that he has no regrets.

“In the same sense, time is running out and i can do more, maybe i could have done more, but thats exaclty what it is, “if you do not overcome the obstacles of life, you are not going to be able to move forward”. so I challenge myself.” He wrote. 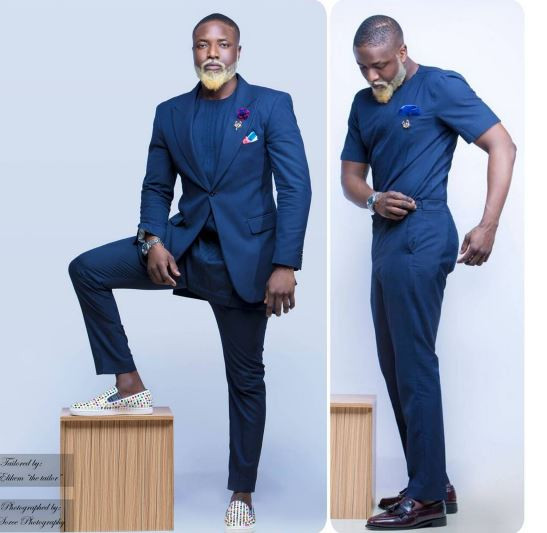 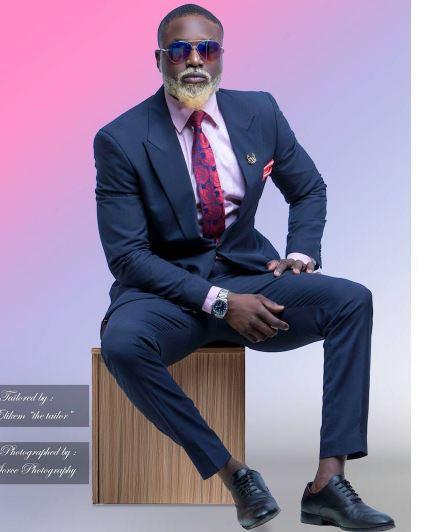