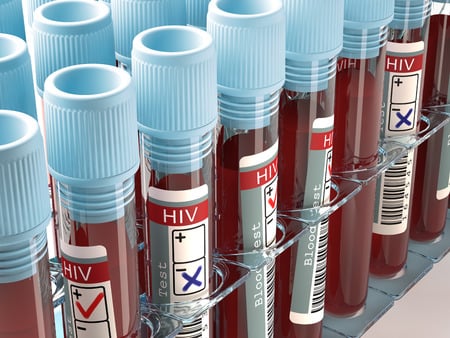 The only vaccine against Human Immuno Virus undergoing trials has proved ineffective, its manufacturer has announced.

Known as Mosaico, the trial was the product of a public-private partnership including the United States government and the Janssen Pharmaceuticals.

HIV is a virus that gradually attacks the immune system, which is our body’s natural defence against illness. AIDS is a syndrome caused by HIV.

The announcement posted on Johnson and Johnson’s website noted that the study’s independent Data and Safety Monitoring Board determined that the regimen was not effective in preventing HIV infection compared to the placebo among study participants.

In light of the DSMB’s determination, the Mosaico clinical trial will be discontinued, it said.

“We are disappointed with this outcome and stand in solidarity with the people and communities vulnerable to and affected by HIV,” said the Global Therapeutic Area Head, Vaccines, Janssen Research and Development, LLC, Penny Heaton.

A Non-Governmental Organisation, Caritas Nigeria, has promised to reduce the epidemic spread of HIV and AIDS in Abia, Enugu and Imo states.

The organisation’s Executive Secretary, Rev. Fr. Uchechukwu Obodoechina, announced this during the inauguration of the Accelerated Control of HIV, Epidemic and Sustainable Solution Project in Umuahia, Abia State capital.

He explained that the project was targeted at reaching all HIV patients to give free treatment.