Young Actress, Clara Benson known popularly as Maame Serwaa in a recent interview disclosed that some of her Senior Colleagues have proposed love to her on several occasions.

When pushed to mention names of some of the actors who have proposed to her, the young actress mentioned colleague actor Big Akwes.

But in an interview with Big Akwes on Peace FM, the actor disclosed he was shocked Maame Serwaa mentioned his name because she is a kid and has never proposed to her.

According to the Kumawood actor, Maame Serwaa likes men who are handsome and men who are in the movie industry. 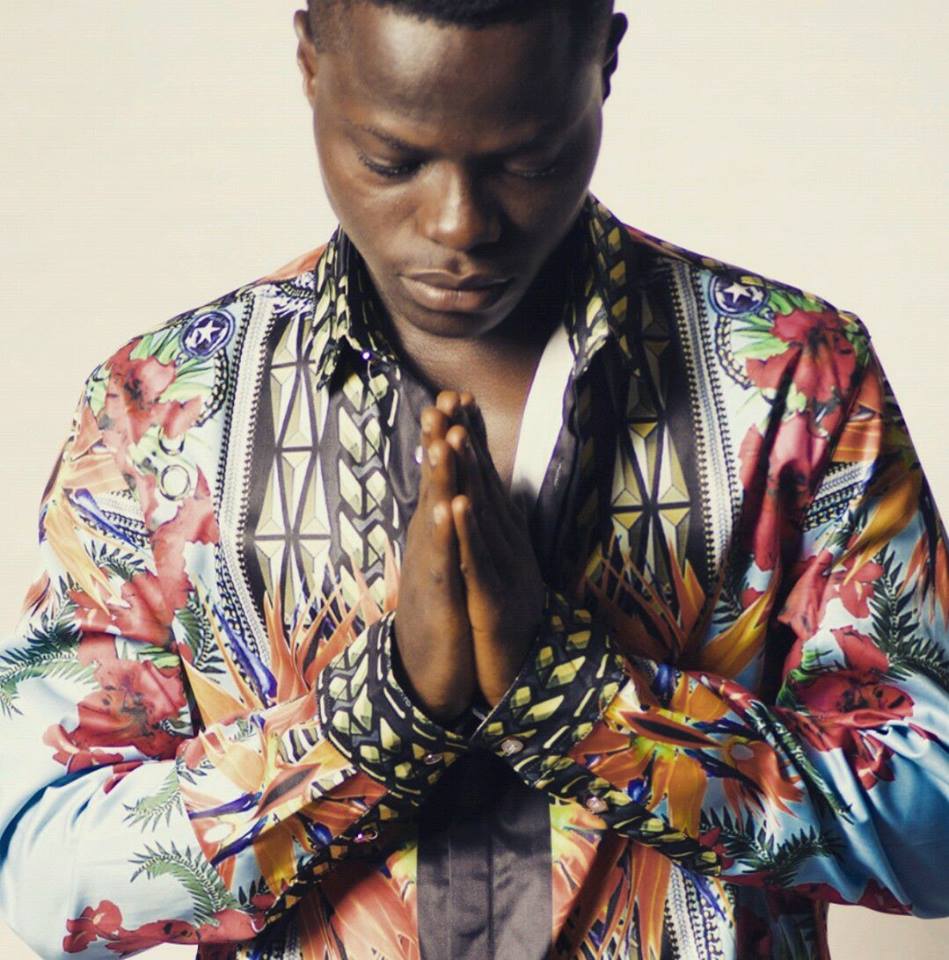 Big Akwes denied proposing love to the young Kumawood actress, he said she is young but she is a girl, I have never proposed to Maame Serwaa but when it comes to off camera we all know we joke about whatever we say, Maame is a small girl, she is a toddler for me to propose to her.

Maame Serwaa actually refused to mention the real names of those who have proposed love to her and who are going out with her, those who sleep with her are there and they are in the industry, he revealed.

Asked to mention names of those who proposed to the young actress Big Akwes mentioned Kumawood actor, Bill Asamoah’s name.

Bill Asamoah is one of the men in the industry sleeping with Maame Serwaa, Big Akwes revealed this on Peace FM.

Maame Serwaa has always denied reports of her dating Bill Asamoah, she described the reports as lies and stated “I’ve never dated a married man and will never do such a thing”.

But in a new submission on Happy FM, Events Republik CEO Mel Kwasi Davis has revealed Maame Serwaa’s boyfriend is sensational rapper Awal who is affliated to SarkCess Music.