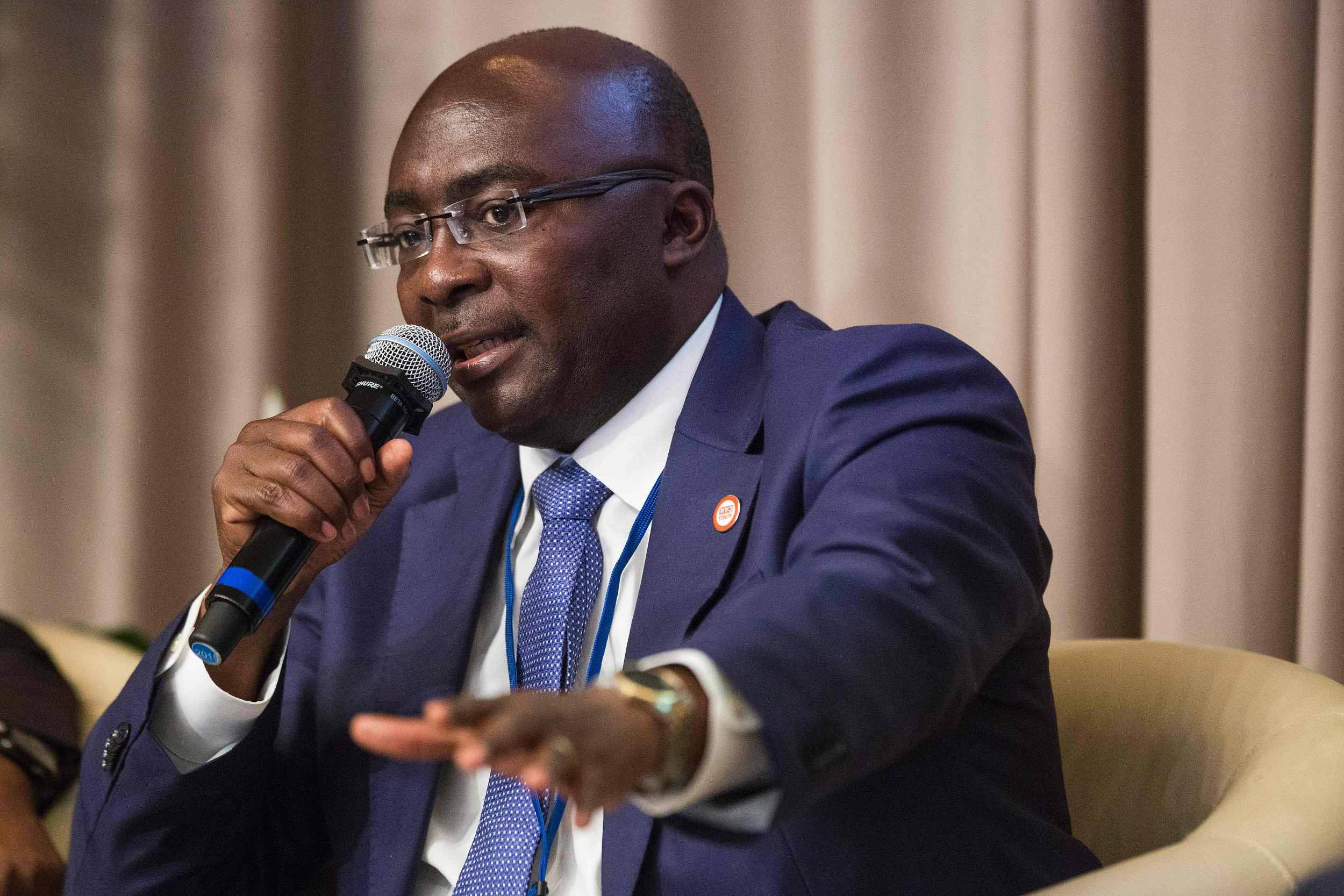 The Ghanaian government on Thursday announced its plans to buy oil products with gold rather than the United States’ dollar reserves.

Ghanaian Vice President, Mahamudu Bawumia, said that the move is meant to tackle dwindling foreign currency reserves coupled with demand for dollars by oil importers, which is weakening the local cedi and increasing living costs.

The decision, if implemented as planned for the first quarter of 2023, “will fundamentally change our balance of payments and significantly reduce the persistent depreciation of our currency,” Mr Bawumia said. He added that using gold would prevent the exchange rate from directly impacting fuel or utility prices as domestic sellers would no longer need foreign exchange to import oil products.

Like Nigeria, Ghana produces crude oil but it has relied on imports for refined oil products since its only refinery shut down after an explosion in 2017.

Although countries sometimes trade oil for other goods or commodities, barter deals of such nature often involve an oil-producing nation receiving non-oil goods.

The new position comes amid plans by Ghanaian authorities to contain the economic challenges being faced by the West African country.

Earlier, the Finance Minister, Ken Ofori-Atta, announced measures to cut spending and boost revenues in a bid to tackle a spiraling debt crisis.

In October, the Ghanaian currency, Cedi, became the worst performing currency in the world after it lost 45.1 per cent of its value to the United States’ dollar in 2022.

The cedi depreciated 3.3 per cent, down 11.2750 per dollar in the Ghanaian capital city, in response to the government’s talks with the International Monetary Fund (IMF) that may involve debt restructuring.

A Bloomberg report said the cedi’s poor performance against the dollar makes it the worst among 148 currencies tracked.