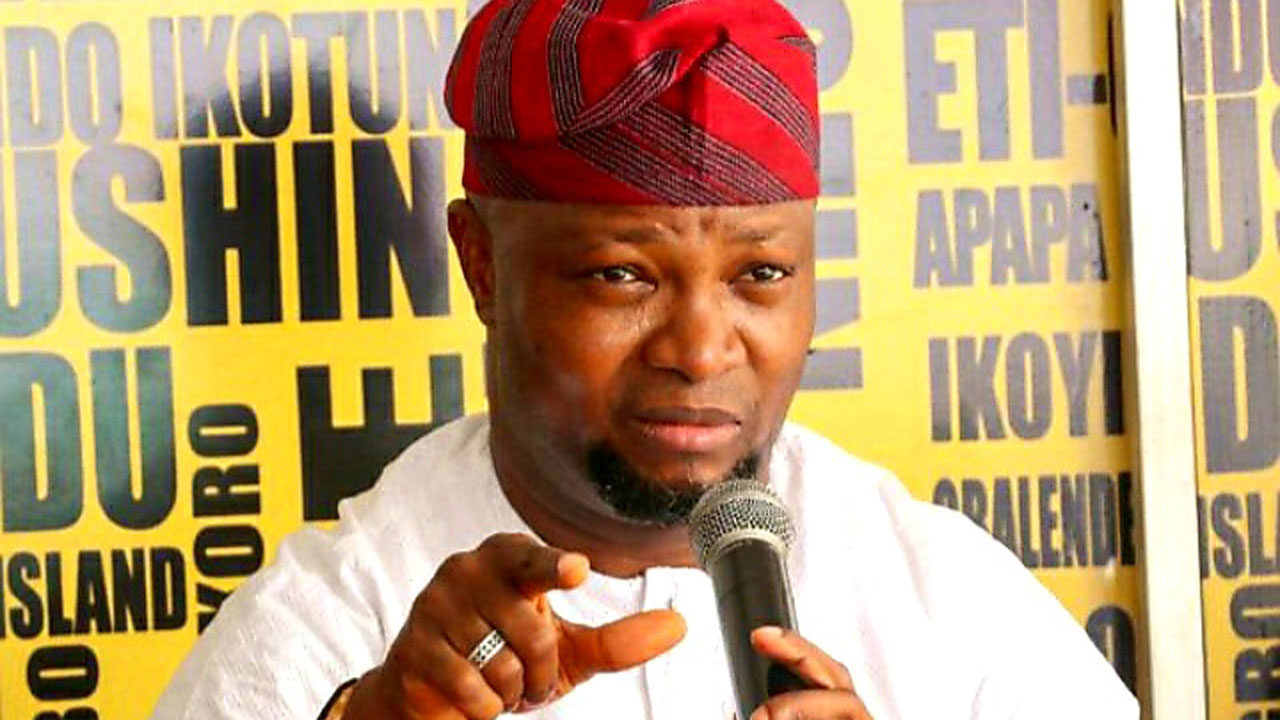 The Lagos Chapter of the Peoples Democratic Party (PDP) says it will sweep the polls in the state at next year’s general elections despite the internal crisis rocking the main opposition party.

The party’s publicity secretary in the state, Hakeem Amode, said this in response to PREMIUM TIMES’ enquiry on Tuesday regarding a meeting held on Sunday by the aggrieved group of five governors (G5) of the party in the state.

The G5 are southern governors led by Nyeson Wike of Rivers State, and include Samuel Ortom of Benue, Seyi Makinde of Oyo, Ifeanyi Ugwuanyi of Enugu and Okezie Ikpeazu of Abia.

At their meeting in Lagos, the governors announced the formation of the ‘Integrity Group’, which consists of other leaders of the party sharing their grievances over issues in the main opposition party.

They also reiterated that they would only support the party’s presidential candidate, Atiku Abubakar, if the national chairman of the party, Iyorchai Ayu, resigns before the elections.

The group said it was demanding the resignation of Mr Ayu to correct regional imbalance in the leadership of the party as both Atiku and Mr Ayu are from the northern region.

Shortly after the meeting of the governors in the Ikoyi area of Lagos, they moved to the office of a former deputy national chairman of the party, Bode Goerge, at Lugard Avenue, where a crowd of party loyalists in Lagos awaited them.

The event became riotous, however, when Mr Wike stood up to address the crowd who were eager to hear the outcome of the earlier meeting of the G5.

As captured in a video seen by this newspaper, Mr Wike told party members to support the party’s candidates running for the “House of Assembly, House of Representatives and Senate,” before adding, “we will all give you support. This period is a period of action.”

The event eventually became chaotic when some supporters began asking why the party’s presidential candidate, Atiku Abubakar, was not specifically mentioned.

According to a journalist who was at the event, many of the members had expected the governors to declare support for Atiku and the governorship candidate of the party, Olajide ‘Jandor’ Adediran, at the event.

Since the emergence of Atiku as the presidential candidate, the aggrieved governors had been calling for the zoning of the chairmanship seat to the south.

Also in October, Mr Wike, endorsed the Lagos State governor, Babajide Sanwo-Olu of the ruling APC, for a second term over his party’s governorship candidate.

The PDP spokesperson in the state, Mr Amode, said regardless of the outcome of the G5 meeting in Lagos, the party’s candidates at all levels would win their elections in Lagos.

He added that the “unfortunate incident” that occured at Mr George’s office would also not discourage the governorship candidate.

“The unfortunate incident cannot and will not in any way affect or hinder the preparation to unseat the current entitled government in the state which has for long oppressed and intimidated the people of Lagos State who are now yearning for a breath of fresh air offered by our candidates Dr. Abdul-Azeez Olajide Adediran-JANDOR and his deputy, Funke Akindele,” he said.

Speaking about Mr Adediran’s absence from the meeting, his spokesperson, Gbenga Ogunleye, told this newspaper that it was because he had just “flagged off his gubernatorial campaign across 245 wards in Lagos state. On Sunday, he was in Epe local government.”

He also said that those at the meeting were aware that Mr Adediran had another engagement.

However, it is common knowledge in the state that Mr George, who hosted the meeting of the G5, has some reservations about Mr Adediran’s choice of running mate.

Gbadebo Rhodes-Vivour, who is now the governorship candidate of the Labour Party, was his choice but Mr Adediran jettisoned that to pick Ms Akindele, a lawyer and an award-winning actress.

But Mr Ogunleye further said that his principal picked Ms Akindele for the sake of balance.

He disputed claims that the G5 was against the Lagos PDP flag bearer, saying Mr Wike did not mention his name while rallying support for PDP candidates because Mr Adediran was not at the meeting.

“If he was physically there for that meeting, he would have mentioned him,” he said.

Speaking later about the crisis in the party during an interview with Jimi Disu on Nigeria Info’s Daily Digest, Mr George said the party was still “struggling to arrange, manage (and) resolve our crisis, so that we are out on undivided because a divided house is a defeated house.”

He said they “will continue to manage ourselves, resolve the issues because if we have the capacity to resolve our issues, we will be able to convince Nigerians.”

Soludo and Obi: The crux of the matter, By Ugoji Egbujo