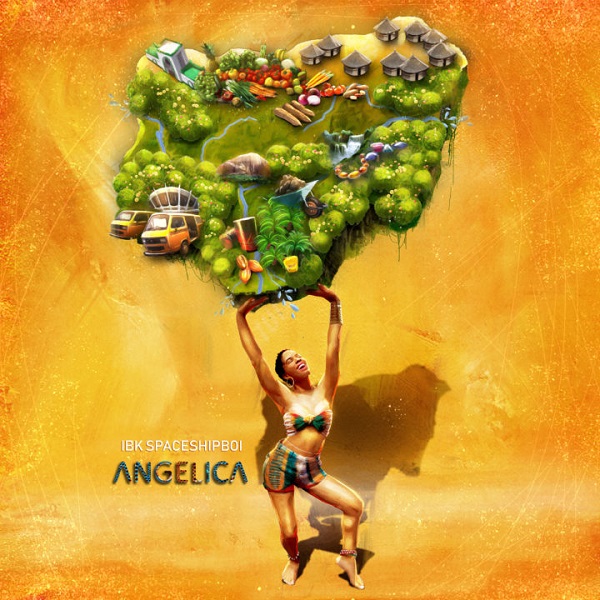 IBK Spaceshipboi is back with another one and it’s titled, “Angelica”.

He shows off his lyrical skills on the track that is said to be off his WORLDRADIO by SPACESHIPBOI PROJECT set for release soon.

The track seems to have a sample from a Fela Kuti song which is the mainstay of the song as he delivers punchlines and flows with the beat.