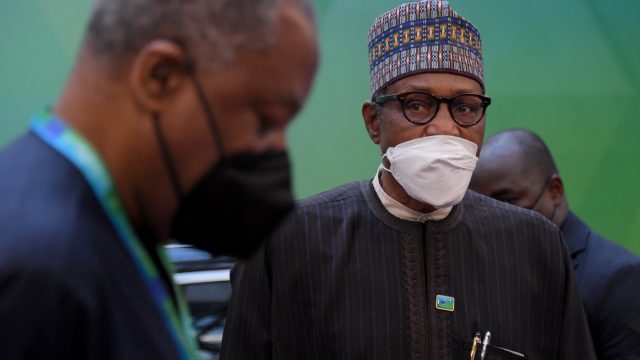 Africa’s progress in human and economic development has slowed against a backdrop of “widespread democratic backsliding” and worsening security in the last three years, an African foundation said Wednesday.

The Mo Ibrahim Foundation said there had been “marginal improvement” in good governance across Africa since 2012 but the trend had “flatlined” since 2019.

“Improvements in human development and economic foundations are undermined by an increasingly perilous security situation and widespread democratic backsliding,” according to the 2022 Ibrahim Index of African Governance.

Tendancies have been reinforced by the struggle with external challenges such as the Covid pandemic and the climate crisis, it said.

“Governments have been increasingly prone to infringe on rights, curb freedom of expression and association, and impose restrictions on civic space,” it said.

It said the trend “rapidly accelerated” when elections were cancelled in many places and governments used Covid as “an excuse to clamp down on dissent.”

But the index said that more than 90 percent of the continent now live in a country where human development — health, education, social protection and other criteria — is higher than in 2012.

South Sudan was in last place behind Somalia and Eritrea.

It also said The Gambia, the Seychelles and some other countries were “bucking the continental trend,” and cited broad improvement in the lot of women.

“In 42 African countries, women are seeing greater equality in political and socioeconomic spheres than they were in 2012,” it said.