For actress-Juliet Ibrahim, I wouldn’t be ‘indulgent’ with my words for the simple fact that; we are like Bob Marley and Weed—and also, she knows enough about the increasing problems of skin bleaching in our uneducated part of the world.

Let’s first tear down the political correctness which is ironically an attempt to escape public lashings like this. You wouldn’t catch anyone selling a cream with the words ‘Skin Bleaching’ anymore and this is because, we’ve aggressively tainted this phrase, killing the business around those two words.

It’s a smart disguise but mostly, the ingredients remain the same and commonly found in these creams is; hydroquinone. “In human medicine, hydroquinone is used as a topical application in skin whitening to reduce the color of skin. This use is banned in some countries, including the member states of the European Union under Directive 76/768/EEC:1976.”

Actress-Juliet Ibrahim is of mixed parentage and I’ve heard several rumours that most of our mixed race celebrities stationed in Ghana continuously fiddle with their skin tones, so to remain excessively light—despite the scorching sun and the burning weather. 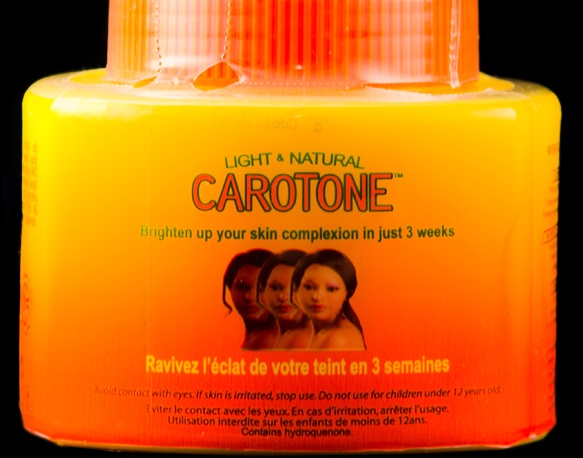 Of course, we cannot for a fact prove that Juliet Ibrahim does this and I don’t think she does—but what we can boldly do is to condemn her endorsement of bleaching creams such as the above-Carotone, being retailed by Gandour in Ghana.

It’s pathetic to come across a bleaching celebrity but for one to boldly become a poster girl for a bleaching cream; that is diabolical, insensitive and grossly callous—considering the fact that we have a large population of uneducated Ghanaians who would just buy these products for the mere fact Juliet Ibrahim is on there.

I don’t know how much they paid Juliet Ibrahim and I do not care to know—else, I would have asked her. However, I am offensively disappointment to see a mother of one, a well-established name with several young followers having seemingly relegated her conscience into the gutters, for the sake of money. 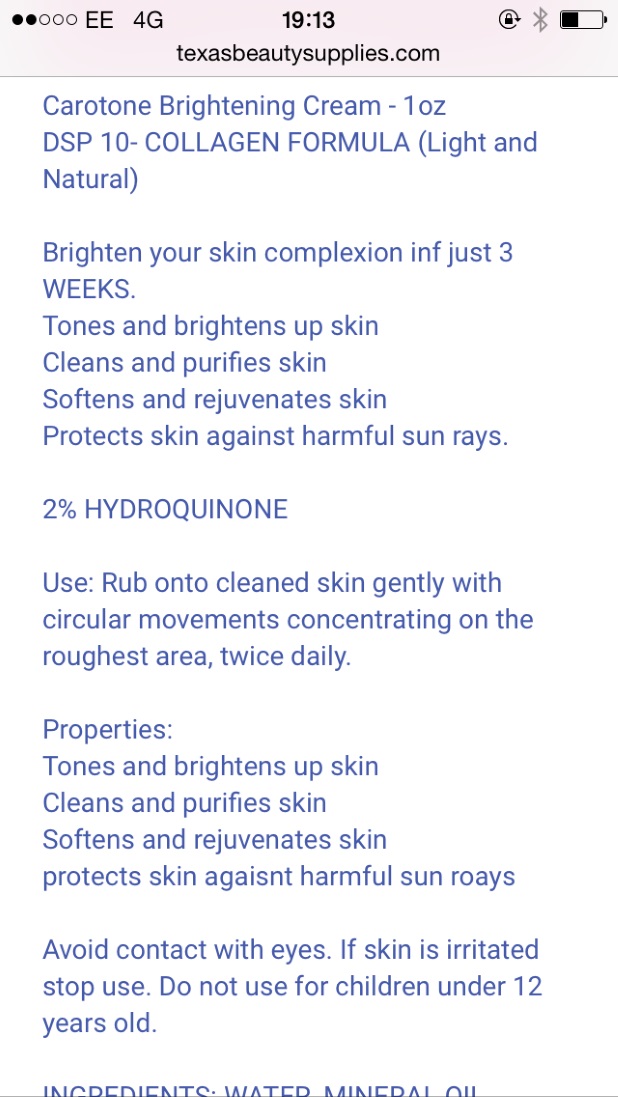 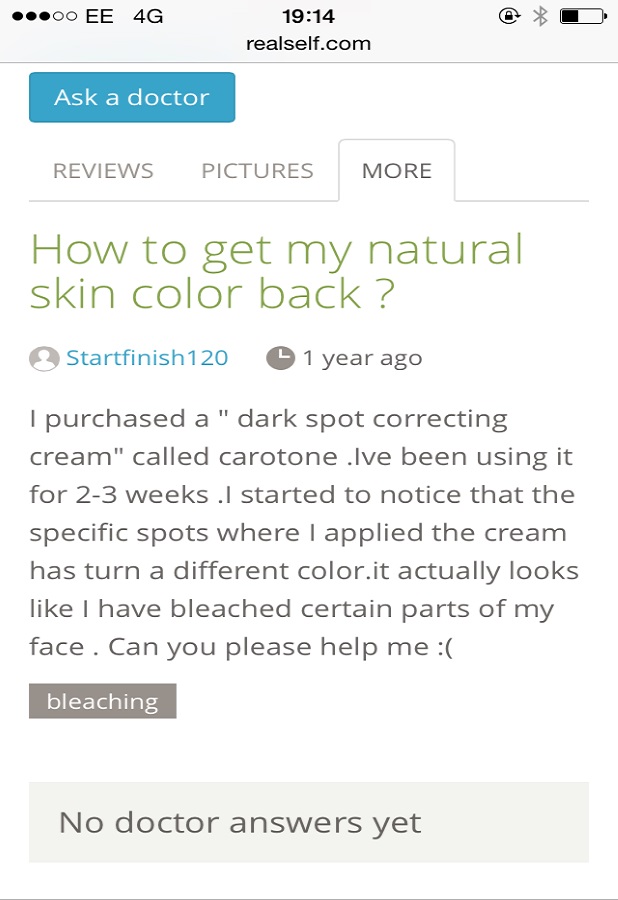 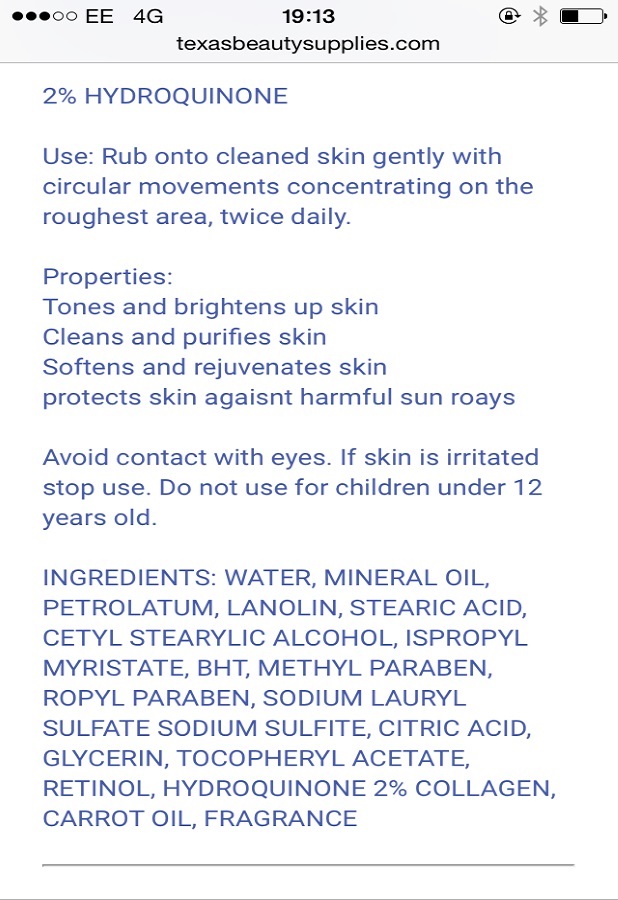 Two killed whilst dancing to popular ‘one corner’ music