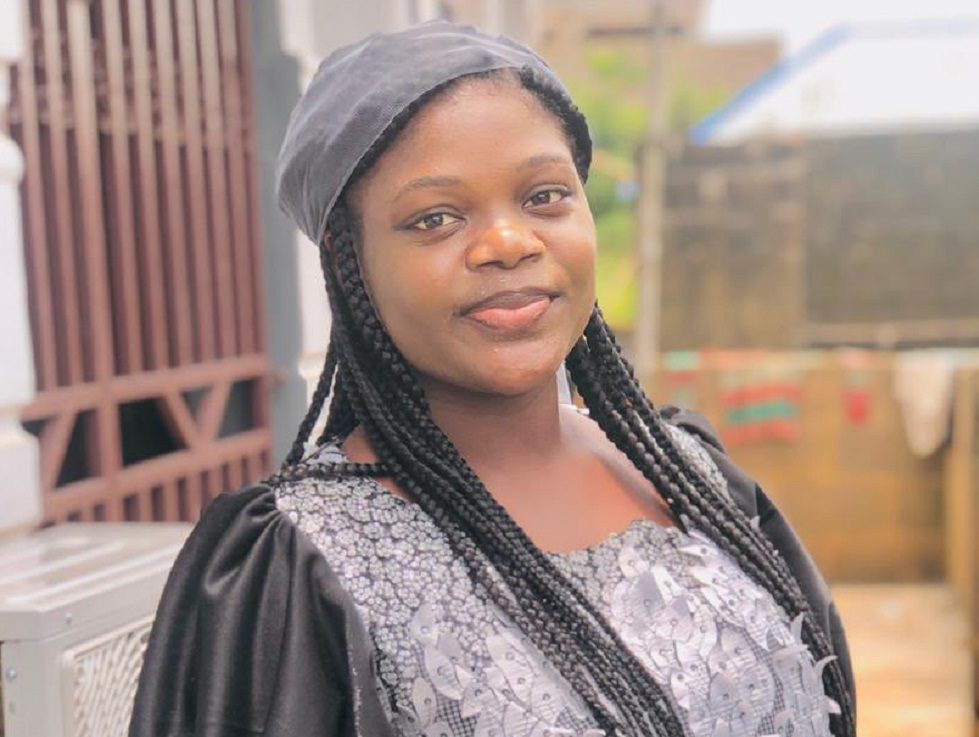 Again, the trial of murder and rape suspect, Andrew Ominikoron, at a High Court in Tafawa Balewa Square (TBS), Lagos, was stalled on Wednesday following the absence of his lawyer.

Abayomi Omotubora, arrived after the judge, Sherifat Sonaike, adjourned the hearing to Thursday due to his absence.

Mr Ominikoron is accused of raping and murdering a 22-year-old fashion designer, Bamise Ayanwola, in February inside a BRT bus.

He is also accused of raping another passenger, Maryjane Odezelu, on 25 November last year.

On Wednesday, the court adjourned the trial till 29 September.

Mr Omotubora was absent from the court hearing for the fifth time since the start of the trial.

The court had adjourned the trial till 28 September following his absence on July 7 and advised the defendant to take another lawyer.

Mr Omotubora told PREMIUM TIMES that the hearing could not be held because he arrived “late.”

He added that he came from Ikorodu.

Concerning his repeated absence, the lawyer said that he has “other matters. This is not the only matter, I have to appear for other matters too.”

The family’s lawyer, Ayo Ademiluyi, said that it is “unfortunate” that the defendant’s lawyer failed to appear in court.