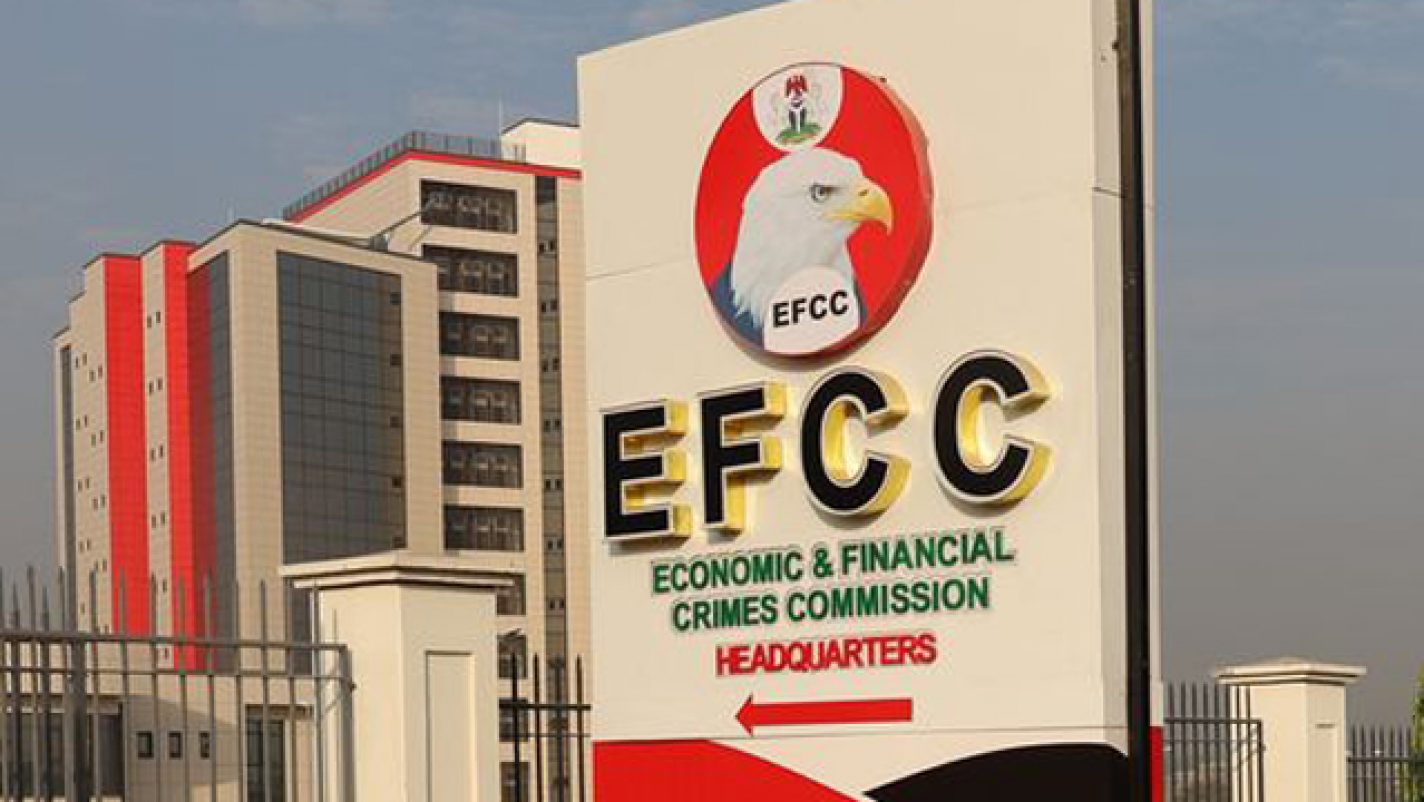 An oil and gas exploration services company, GCA Energy Limited, has been exonerated of any wrongdoing following the judgement of a Federal High Court in Lagos, which struck out a suit filed against three aides of former President of the Senate, Abubakar Bukola Saraki, over alleged N3.5 billion Paris Club loan scam.

The Economic and Financial Crimes Commission had in September 2019 arraigned the three aides of Mr Saraki.

They were his Deputy Chief of Staff, Gbenga Makanjuola; a cashier in the Senate President’s Office, Kolawole Shittu; a former Managing Director of Societe Generale Bank, Robert Chidozie (now at large); a company, Melrose General Services Limited; and its Operations Manager, Obiora Amobi, on the alleged offences.

However, in the suit, with charge no: FHC/140C/18, court documents revealed that neither GCA Energy Limited nor its officials were charged before the court despite EFCC having stated in a report dated December 21, 2016 that GCA Energy Limited paid the sum of $25,000 to Asterio Energy Services Limited and subsequently got the sum of N12 million from a company called Acarast Commercial.

When the EFCC concluded its investigation and decided to arraign those indicted in the alleged N3.5 billion Paris Club loan scam, GCA Energy Limited and its officials were left out because nothing incriminating was found against them.

After almost three years of adjudication, the presiding Judge, Justice Akintoye Aluko, upheld the preliminary objection raised by the defendants, and struck out the charge on the grounds that the charge is invalid and incompetent.

The Judge stated that having examined the 11 counts on the first amended charge, apart from stating that the alleged acts or offences were committed in Nigeria, there was no mention of either Lagos or Abuja in the said charge.

Justice Aluko held: “I cannot see or find anywhere on the face of the charge showing that all instructions or instruments relating to the accounts from which the defendants were alleged to have received proceeds of the alleged illegal activities were addressed to or received by the head office in Lagos.

“No mention was made of Lagos in any of the counts.

“Rather, Abuja was repeatedly mentioned in the statements contained in the proof of evidence as the place where the acts and activities alleged to constitute an offence took place.”

The Judge further stated that what the prosecution had done was a fundamental and mandatory breach of Section 45 of the Federal High Court Act regarding territorial jurisdiction.

Justice Aluko further noted: “The extant position of the law remains that an incompetent process cannot be amended.

“You cannot place something on nothing and expect it to stand.

“In any case, an incompetent and invalid process is null and void.

“Coming from the foregoing, the sole issue in this case is resolved in favour of the objectors against the prosecution.”