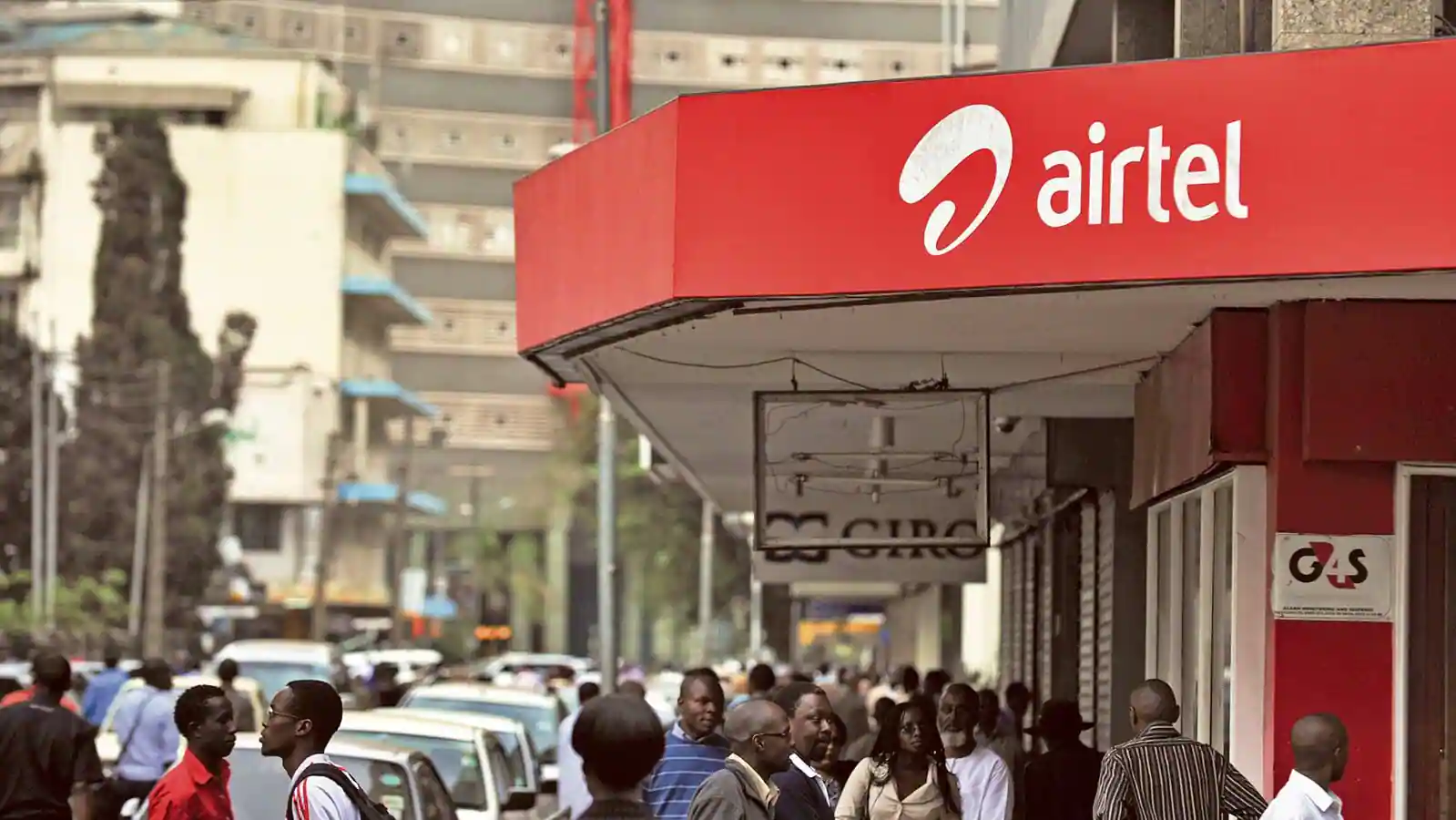 Airtel Africa Tuesday entered pact with Washington-based International Finance Corporation (IFC) to obtain $194 million credit to strengthen operations in six of its 14 African markets. IFC is a unit of the World Bank Group.

“The new financing facility is in line with Airtel’s Africa strategy to increase debt within its operating companies,” the telecom firm said in a Tuesday statement posted on the Nigerian Exchange website.

Airtel Africa, Nigeria’s biggest company by market value, in July settled senior notes of $450 million ahead of due May 2024 due date, cutting debt to $550 million as of September.

That pushed its leverage ratio down to 1.3x for the half year ended 30 September 2022 from 1.5x a year earlier.

The borrowing will be repaid over eight years and enables the wireless carrier to bolster operations and investments in Zambia, Kenya, Democratic Republic of Congo, Republic of Congo, Madagascar and Niger, the first three being markets where it has acquired extra spectrum this year. 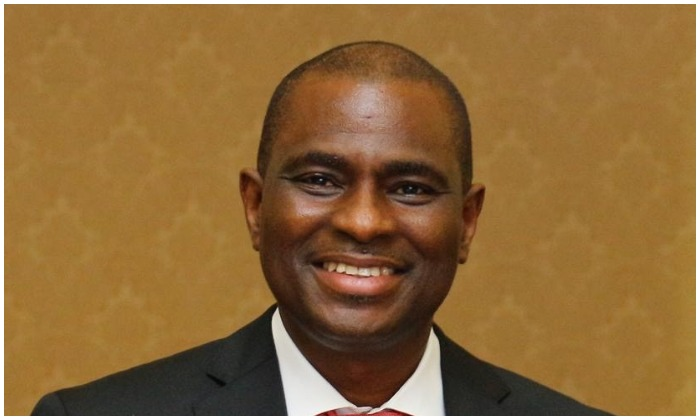 “Not only does it align with our focus on improving our balance sheet through localising debt within our OpCos, but as we make progress on our sustainability journey it also supports our commitments and ability to meet strong ESG criteria,” CEO Segun Ogunsanya said of the new facility.

“I look forward to working closely with IFC in the coming years as we explore further opportunities to support the economies and communities where we operate.”

IFC, which as the biggest development institution in the world sees the private sector of developing economies as its investment target, is teaming up with Airtel Africa to deepen internet connectivity with the lower-income countries on the continent as their focus.

The credit is backed by joint financing from a coterie of institutional investors through IFC’s Managed Co-Lending Portfolio Program.

The Zambian part of the IFC loan is “supported by the Local Currency Facility of the International Development Association’s (IDA) Private Sector Window.”