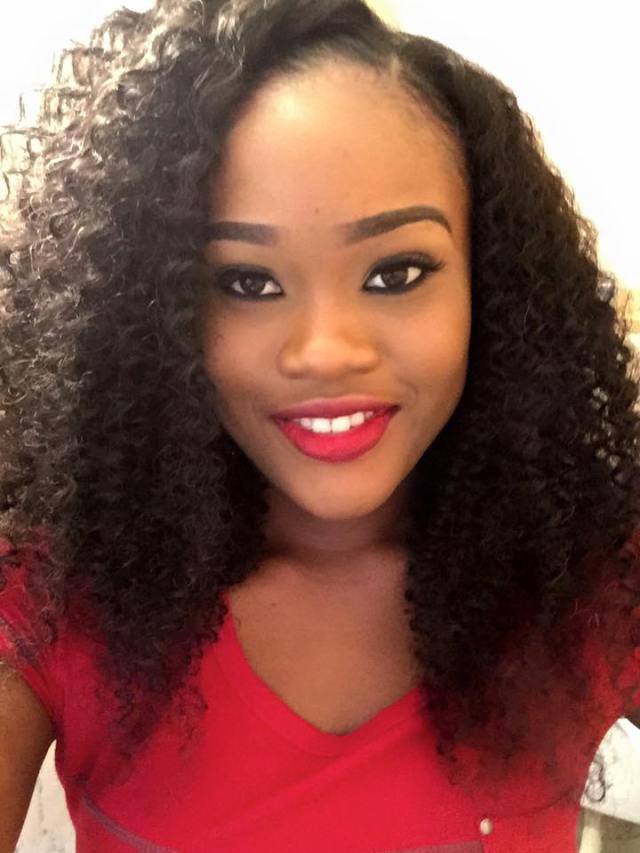 Former Big Brother Naija housemate, Cee-C has once again addressed the alleged relationship between her and the show host, Ebuka.

While the show was on, reports emerged that Cee-C was dating Ebuka before he got married.

But in an interview with Media Room on Wednesday, Cee-C denied having a relationship with Ebuka.

Cee-C said she was surprised to hear about her relationship with Ebuka because she only met him during a pageant and for a Business presentation.

She said, ”This is one of the things that surprised me when I got out of Big Brother house because I never suggested that I and Ebuka dated. He is a married man for God’s sake.

”The first time I mentioned Ebuka in the show was when he asked us of our role model and I kept saying he is because he is a lawyer and so am I.

”I kept wondering how he is relevant in the industry, despite not being an actor or an artist.

”I have met Ebuka outside the house, but it was not like a personal meeting, it was just during a beauty pageant he was hosting and I was a contestant. I remember I also had a business proposal and I wanted to work with him because he is a brand influencer.

”I also remember I met him and did a presentation before the house, that was the only time I met him. It is possible Ebuka might not remember me cause he met a lot of people.

”This event happened months before the show. When I was doing the Big Brother thing, he never contacted me and I didn’t either.”