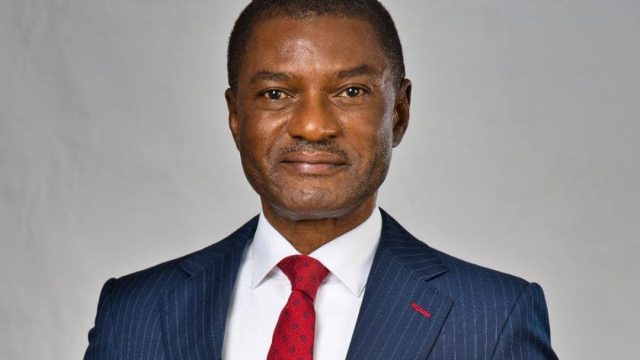 Ahead of the 2023 general elections, the Enugu chapter of the All Progressives Grand Alliance (APGA) has assured of its readiness to bring disruptive change to governance in the state.

This was disclosed on Saturday after the party’s ward-level consultative meetings were held simultaneously across the 260 wards.

Speaking to newsmen after a tour of wards, APGA governorship candidate, Frank Nweke Jr said efforts are in top gear to break the relay race of bad governance that has been going on.

“What we did today was an important piece of our massive grassroots efforts to bring about disruptive governance to Enugu State.

“From the feedback, we are getting, it has become clear to ndi Enugu that the incumbent party and its governorship candidate is incapable of addressing the pain points of everyday citizens of the state.

“How can one explain that ndi Enugu do not have potable water when we have water schemes that can provide the needed 150 cubic meters daily if well optimized?

“How did we get it so bad that things like basic sanitation and waste management have been made to look like rocket science?”

Nweke said his goal was not to regurgitate complaints but to offer workable public policy templates and also energise his supporters to continue their mobilisation efforts to get the citizens to rise and rebuild Enugu.

APGA state chairman, Ndubuisi EnechiOnyia stated that the party APGA has distinguished itself by nominating a credible candidate.

EnechiOnyia said Nweke’s meritorious service as Minister of Information, his values, and his vision for a prosperous Enugu, as captured in his manifesto and the incumbent’s poor performance, elicited widespread acceptance of APGA.