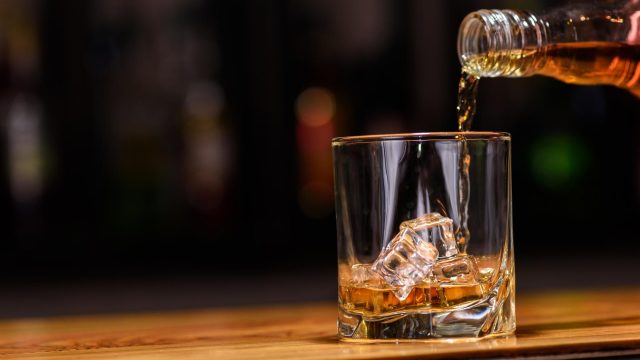 At least 19 people have died and dozens of others were hospitalised after consuming toxic alcohol from a roadside kiosk in northern Morocco, local media reported Wednesday.

Police arrested a 48-year-old suspect in connection with the incident, the Directorate General of National Security (DGSN) said in a statement.

The victims are thought to have consumed the toxic alcohol in the suspect’s store, where investigators later found nearly 50 litres of the liquid, media reports said.

Moroccan law prohibits the sale of alcohol to Muslims, but it is easily found in bars, restaurants and stores that discreetly offer it for sale behind opaque windows or thick curtains.

The hospital had received the bodies of nine victims on Tuesday, and the death toll rose to 19 on Wednesday, a local health ministry official told reporters.

About 30 people were taken to the hospital in critical condition, with two still in intensive care.

Victims suffered from headaches, vomiting and stomach cramps, a nurse at a hospital in Ksar El Kebir told media.

In July 2021, at least 20 people died in a similar incident in Oujda, eastern Morocco.